Twitter gives in to user requests for edit button 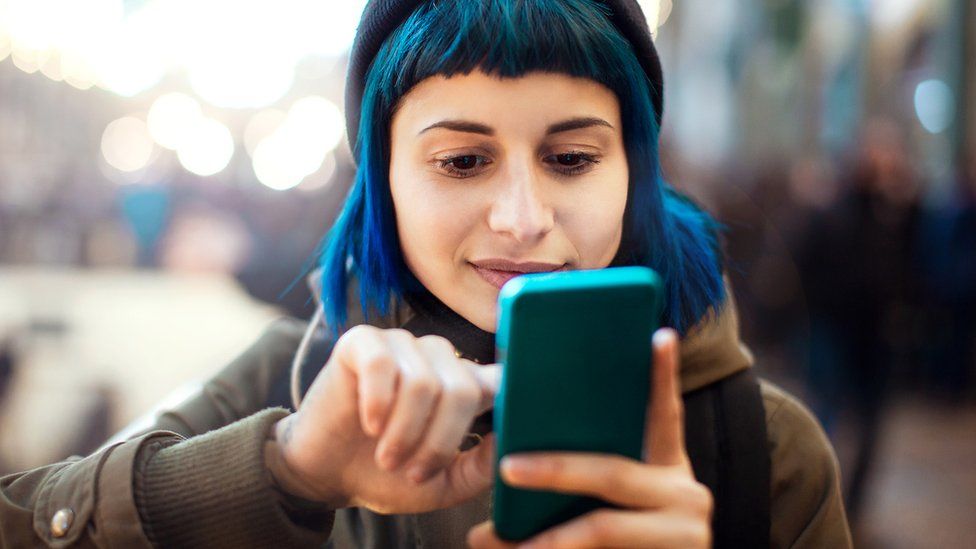 Twitter gives in to user requests for edit button

Twitter is finally giving its users the new feature they have most requested .

"If you see an edited Tweet, it's because we're testing the edit button. This is happening and you'll be OK," the company tweeted.

It is currently testing the feature and will roll it out in the coming weeks to subscribers of Twitter Blue, which costs $4.99 (£4.33) per month.

Tweets will be available to edit a few times in the 30 minutes after posting.

Twitter Blue is currently available in the US, Canada, Australia, and New Zealand - but initial tests will be limited to just one country. Apple has unveiled the iPhone 14, with emergency satellite connectivity and car crash detection technology, at a launch event in the US.